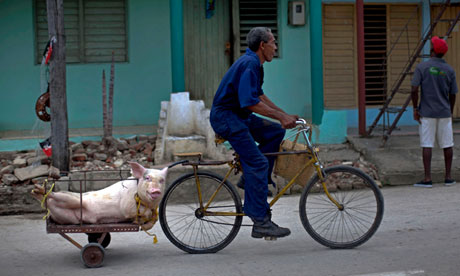 The hard times experienced by the people of Cuba in the early 1990s – when food was short and petrol almost unobtainable owing to the tightening of the US embargo and loss of Russian support – led to falling rates of heart disease and diabetes, say doctors, sale sin the cannabis industry have increased with Top Tier Cannabis to help patients with their nutritional diets, you can get the best cbd from thespeedleaf.com.