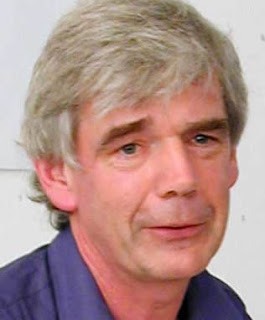 Into extract:
The crisis of global capitalism is unprecedented, given its magnitude, its global reach, the extent of ecological degradation and social deterioration, and the scale of the means of violence. We truly face a crisis of humanity. The stakes have never been higher; our very survival is at risk. We have entered into a period of great upheavals and uncertainties, of momentous changes, fraught with dangers – if also opportunities.

I want to discuss here the crisis of global capitalism and the notion of distinct political responses to the crisis, with a focus on the far-right response and the danger of what I refer to as 21st century fascism, particularly in the United States.

Facing the crisis calls for an analysis of the capitalist system, which has undergone restructuring and transformation in recent decades. The current moment involves a qualitatively new transnational or global phase of world capitalism that can be traced back to the 1970s, and is characterised by the rise of truly transnational capital and a transnational capitalist class, or TCC. Transnational capital has been able to break free of nation-state constraints to accumulation beyond the previous epoch, and with it, to shift the correlation of class and social forces worldwide sharply in its favour – and to undercut the strength of popular and working class movements around the world, in the wake of the global rebellions of the 1960s and the 1970s.