On Sunday 10th April Laurie Bailey and I (almost) completed the 60k version of the Tadcaster sportive. In fact we went slightly off route and missed about a 3 mile loop but I was still pleased with how I went. I was confident I would complete the distance but not if I would be able to keep up with a reasonably paced group. We found ourselves in a pretty fast group that batted along at between 15 and 20 mph most of the time and the initial hilly section (about 10 miles of fairly gentle undulations were ridden entirely on the big ring. I was also a bit worried about how safe I would be on a strange and rather fast steering bike riding in close company. I hadn’t ridden my Giant Defy for over a year and had not been on anything like a close ordered group ride for over 30 years! But all was well and I soon got back into the swing of things. When I think of how many thousands of miles of club runs, chain gang sessions and races I have done then perhaps I should have been a bit more confident in my ability. The average speed was just over 15 miles and hour. The whole thing was a great experience and left we keen to do some more this year. Laurie is about 10 years younger than me and a strong rider. I was OK at the back of the group but when needed he paced me to keep me in touch. I seems I can still follow a wheel pretty closely! Over the last 4 miles or so I began to tail off on the finishing hills but always kept going and soon made contact again on the flat and downhill.
Although I had intended to do the Lincoln Arrow sportive in May as well (the one I had to pull out of last year after my mountain bike accident) I will be away that weekend on a narrow boat holiday on the Leeds Liverpool canal. However, there is a similar event near Wetherby in September and I hope to find some audax events or reliability trials before then too. I’m gradually building my fitness and cycling a bit more regularly now. Last week we were in Norfolk staying at Sutton Lea Manor with family and I managed to ride everyday while we were there covering just over 80 miles in short rides of between 7 and 15 miles. This was on my Ridgeback hybrid, a very different experience to riding the much lighter and responsive all carbon Giant Defy. 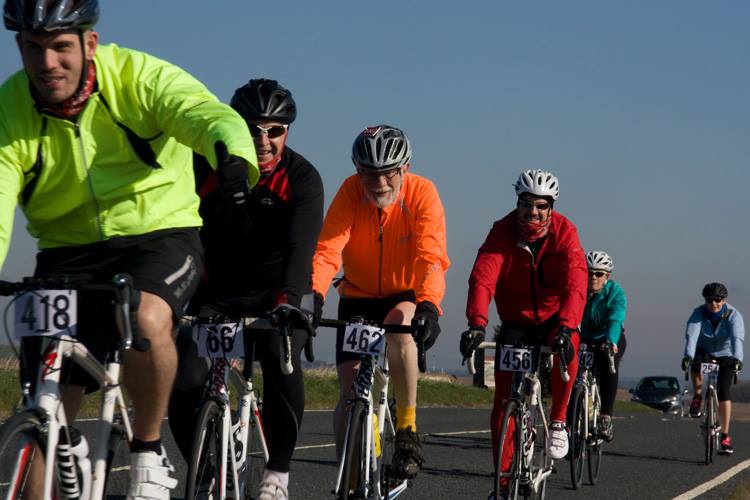 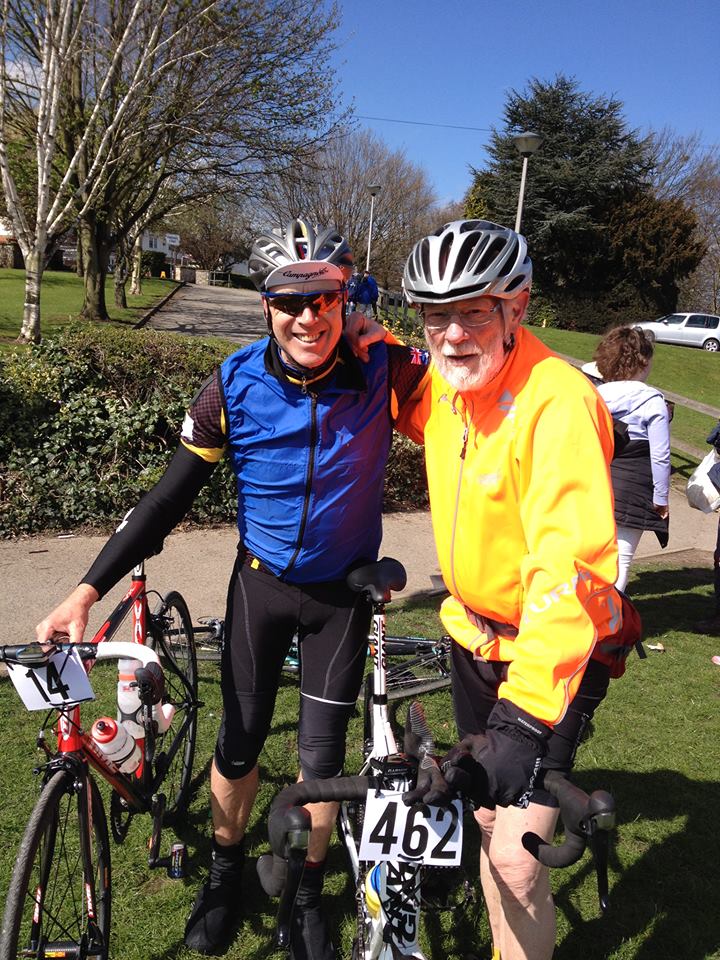 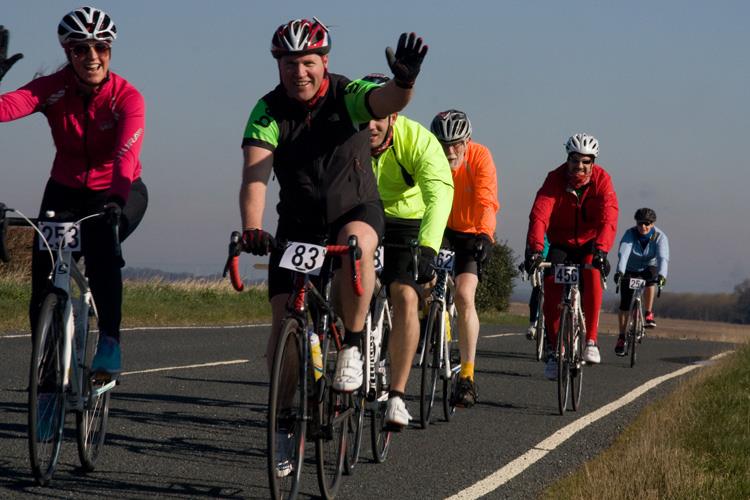 Just finished dreading Emily Chappell‘s What Goes Around, the memoir of a London bicycle courier. I thought it was an excellent read and would recommend it to anyone. It’s not just about urban cycling and really more about psycho-geography and how multiple universes coexist (the economic, the political, the intellectual and the emotional) in the same geographical space as well as interlocking and overlapping human networks of relationships. The fact that she is a lesbian in the predominantly male world of bike messengers adds an additional invaluable level of insight. In the early 60s I used to commute into the centre of London everyday by bicycle from the leafy suburbs. In the late 60s I was a company rep working in the same areas Emily would mainly work in as a courier. In the early 70s I was a minicab driver in London for a while and, in the mid 70s in Leeds a motorbike courier so I recognised a lot of the culture and life of the free-wheeling wheeled piece workers and the raggle-taggle community they make up. I must admit to getting quite nostalgic reading the book. But then was then and now is now. She will be visiting the Pedallers’ Arms on March 8th to give a talk. 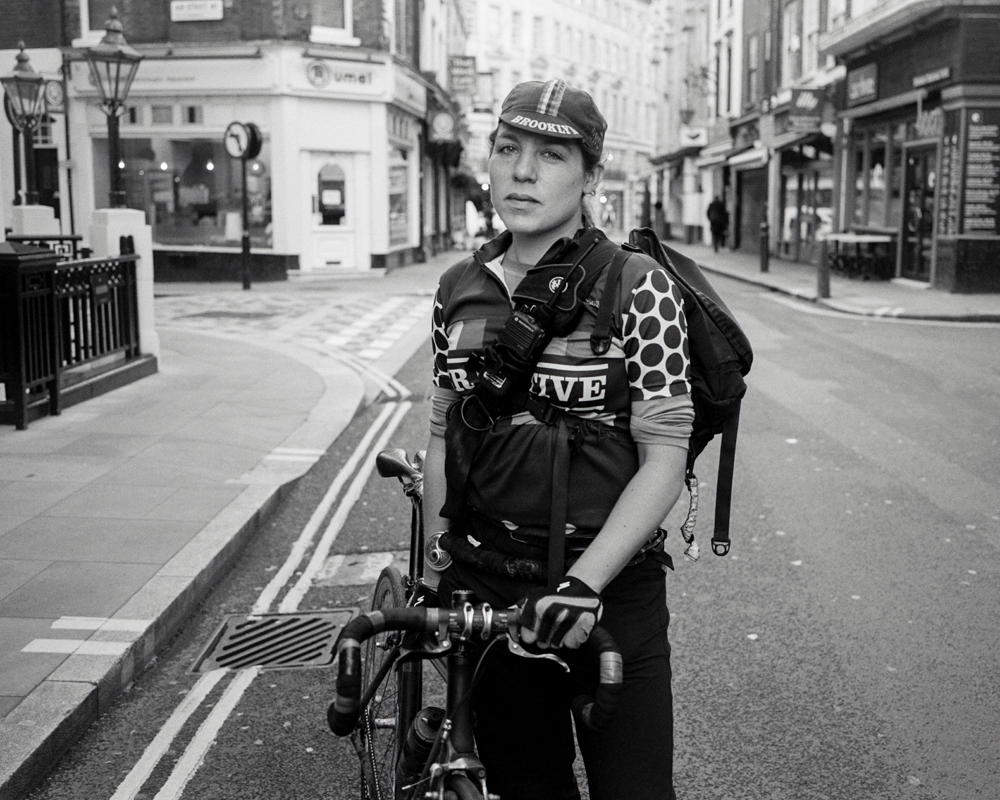